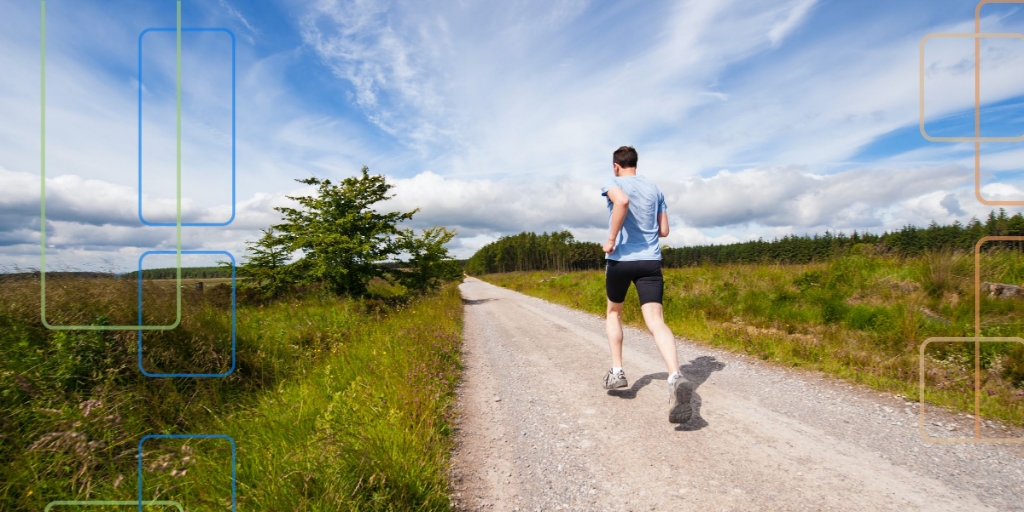 Running for a Good Cause: 10to8 at Chariots of Fire

10to8 joined in the fundraising and exhilaration of this year’s Chariots of Fire, which took place on the 19th of September 2021. It’s a prestigious charity relay race based on the iconic running event that occurred in Trinity College.

This year, people gathered in their thousands.

Participants were of diverse ages, with different running abilities, dressed in their co-branded team outfits and one as a superhero (yes, we saw you Batman).

What is Chariots of Fire?

The Chariots of Fire is an annual relay race that takes place in Cambridge, England. Inspired by the 1981 film of the same name, which takes place at the University of Cambridge, it encourages everyone, from businesses to locals, to do their part to raise awareness and money for charity.

Organised by HCR Hewitsons Charitable Trust, the event selects a different charity each year to raise money for. This year, the East Anglian Air Ambulance was selected. They plan to use the money raised to provide more CPR and defibrillator training to their staff.

The race has been a huge success since it began in the early 90’s, raising more than a whopping £1,480,000 for a range of charities.

What did the race involve?

The race had several key components: a baton, a team, and the gorgeous Cambridge city. Runners formed in teams of 6 and each individual took on 1.7 miles of the picturesque course. Once they’d run their lap, they’d hand their baton to their teammate and take to cheering them on from the sidelines.

Six 10to8 runners, supported by the broader team, joined thousands of others from the Cambridge business community. The breathtaking and beautiful route began and finished at Queen’s Green in the city center, passing by Trinity College, and King’s College along the way.

Why Chariots of Fire?

In everything we do here at 10to8, we aim to bring people together, embracing and embodying team spirit. Whether that’s making appointments happen or raising money for charity and doing our part for the community of Cambridge. So, when we found out about the Chariots of Fire race, we knew we had to take part.

What better way to forge strong bonds with colleagues than to suggest a quick sprint around Cambridge on a Sunday morning?

In a blink of the eye, a team was forged and our runners were outside in nature, testing their minute miles while visualising holding the trophy aloft. 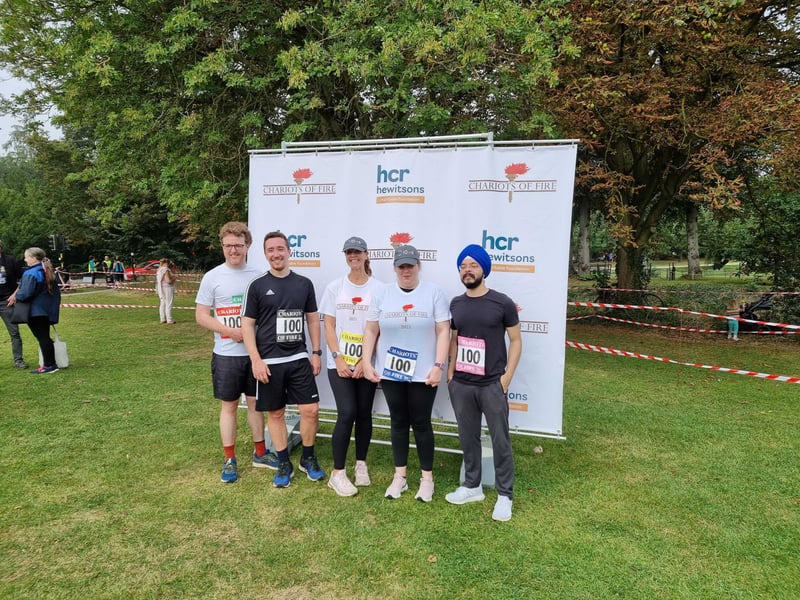 10to8 employees are a healthy bunch, with a mighty strong culture around employee well-being. There’s plenty of competitive spirit too. Our team competed not just for the fastest lap time, but also for who could raise the most money for this great cause.

It was also a wonderful chance for a mainly remote company to get together in person. Many of us were meeting face-to-face for the first time, including people from different departments that don’t usually work together. It was great to get to know one another. The city is beautiful, our hosts were gracious, and the weather was perfect.

How did the race go?

We set up a live photo stream using PicMe Booths to keep the the wider team updated with photos and predicted lap times. The running team was delighted to hear the virtual screams of encouragement from them as we completed the course.

It really was the perfect end to the weekend. 10to8 had tremendous support and we exceeded our fundraising goals. Most of our runners also beat their previous run times.

We ended the event exhilarated, a little tired, but happy. As we headed for a pint and a bite to eat, conversations turned to next year. Most of us are already plotting to beat this year’s run times.

So, Chariots of Fire, thank you for a wonderful weekend, and it looks like we’ll be seeing you again!

“Chariots of Fire was an excellent opportunity for us to raise funds towards a noble cause as well as promote fitness and teamwork. Additionally, Cambridge is the perfect location for a run!” –  10to8 employee

Create a custom online booking page, benefit from automated SMS, Email & Voice reminders, and reduce appointment no-shows by up to 90%. 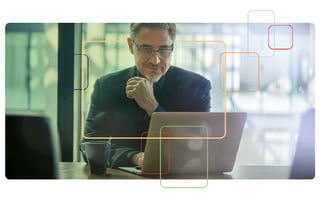 How Capacity Management with 10to8 can Boost your Business

Have you ever had to turn away a client because you’re already booked for a particular slot only to... 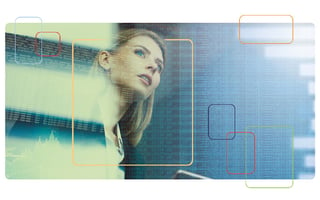 As a business using 10to8 the first time, you can get started in minutes. This is because when you... 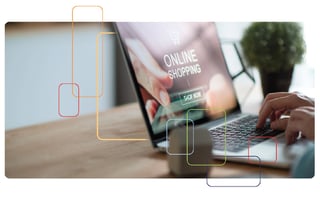 10to8 Supports the Challenges Faced by Small Businesses

No one ever said that running a small business would be easy. In fact, there are a number of...

Subscribe to our monthly newsletter and never miss a useful tip on how to grow your customer base and business.